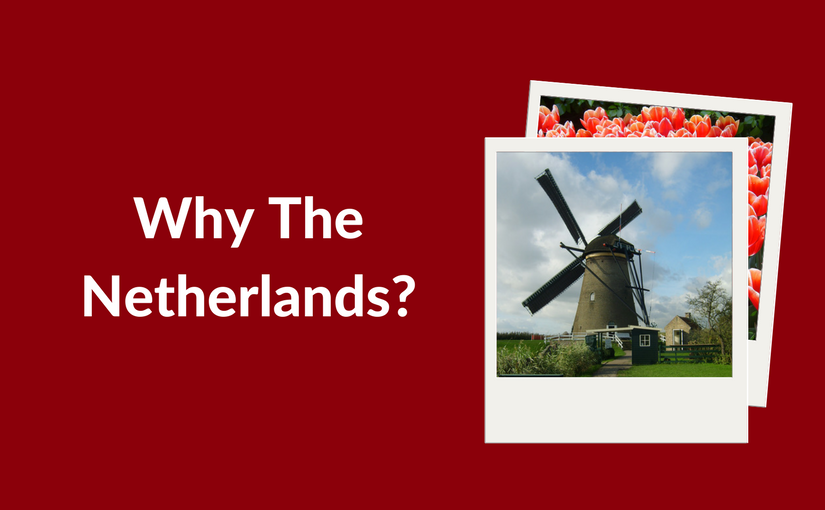 On the 4th of February, 2012 I married my long time (and in his words, long suffering) long distance boyfriend.  We’d met about 9 years earlier on a nation simulation game, where his country was a technology crazy alien empire, and mine was a kind of liberal hippy utopia with slight communist undertones.  To be honest, whilst we got along off screen, our characters onscreen were always butting heads.

We’d never set out with romance in mind.  We just talked a lot, and things progressed rather naturally from there.  And when we met for the first time, well, it seemed perfectly natural.  After a few years of back and forthing between Australia and Europe, he proposed on February 1st, 2011.

We married in Australia in front of family and friends – and it was a couple of months later that we made the decision to move to the Netherlands together. (seemed a bit silly to be living in different countries whilst married!).  Marius had found a job in a city called Almere, and in his words, he described it as the ‘Ipswich of Amsterdam’.

So, on the 4th of April, 2012 I packed up my stuff and moved halfway across the world.  I’ve now experienced immigration rules, learning a new language, even changing my shopping habits  and giving birth.

Changing your life so rapidly can be daunting.  I was desperate to keep in touch with family and friends, and as I’ve been told I have a gift for storytelling, what better method than to write about your experiences and how they change you.

That’s why I started my blog.  I can record my memories so my family and friends can read them, and I can preserve them in a digital form for others to see, relate and perhaps even hate on ;). 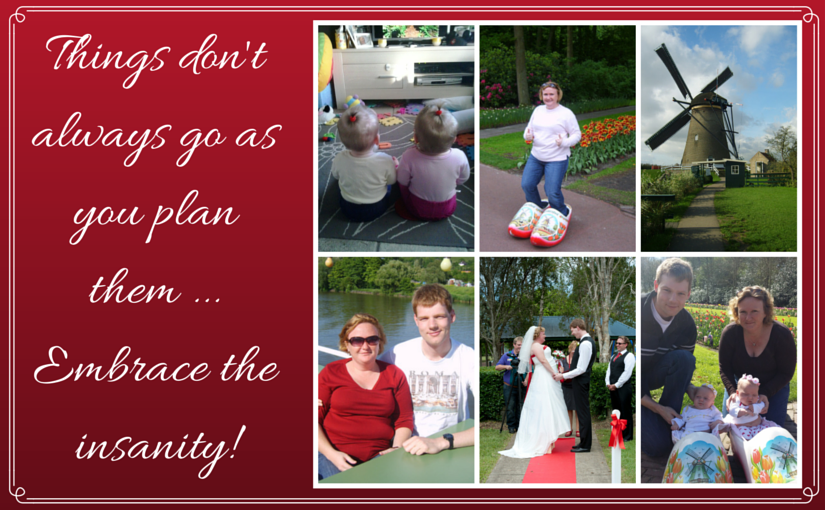