It’s been 76 days since I posted about Fuckyou Mouse, and the battle lines are still drawn in our house.

So far the furry little fiend has bypassed every sort of trap we have bought, turned it’s nose up at all food groups, and has taken to sitting in the middle of our kitchen, cleaning itself in full view of everyone.  The mouse has serious balls. (Literally, and figuratively).

He now likes to sit on the rug, watching your every move.  The little bastard will even run over your foot whilst you’re watching TV … leading to a swearing festival that would make the saltiest sailor blush.

Fuckyou Mouse runs across the floor, dodging shoes, toys, whatever is tossed his way, and then casually flips you the bird before disappearing behind the bookcase.  Later, he’ll reappear in the kitchen, daring you to come after him with a broom.

We’ve tried everything … all suggested foods in traps (the mouse is fussy). We’ve tried every type of trap on the market (mouse has PhD in engineering and can figure them out).  We’ve tried peppermint oil (Mouse is a mint freak).  We’ve even tried those supersonic mouse things you plug into the wall. (Mouse is into dubstep). We even tried getting him a date.  Nope.

The battle is ongoing. We sit in the trenches, waiting for him to make a move.  Short of grenades, we’re at our wits end with Fuckyou Mouse.

I think it’s time for the poison … 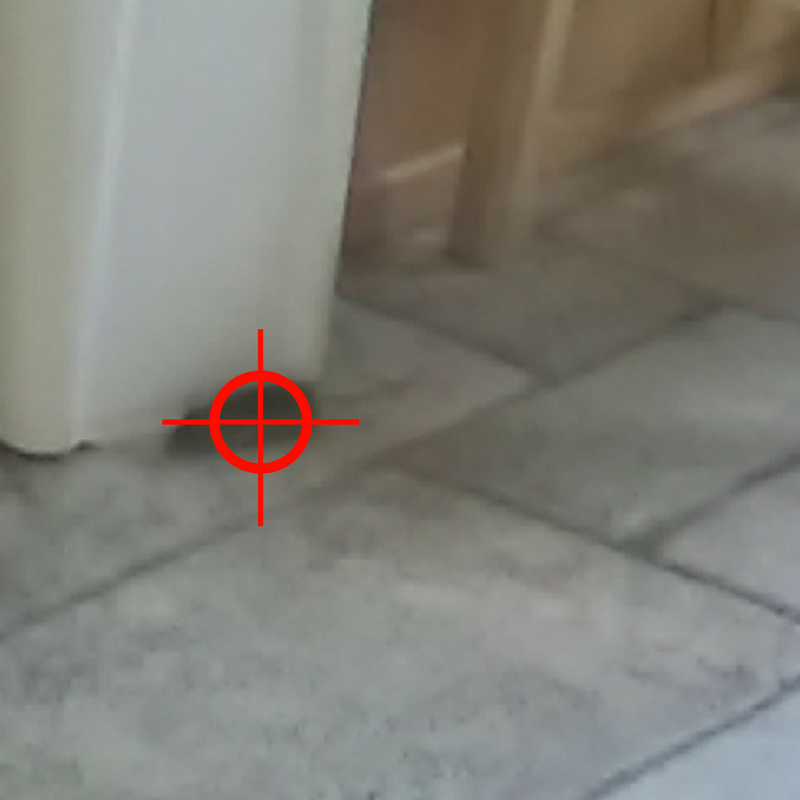 2 thoughts on “The update about the mouse …”